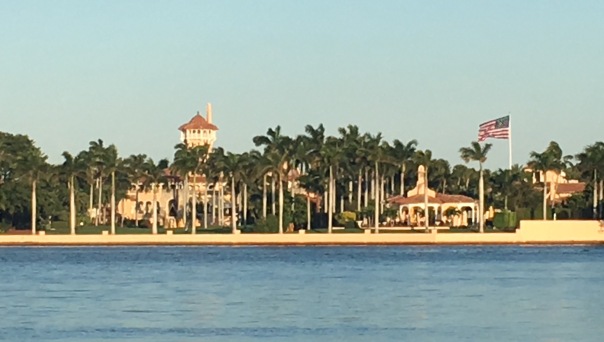 Oh dear. Mar-a-Lago, once the premier Palm Beach hot spot to hold charity balls where millions upon millions have been raised to help out the less fortunate, has lost some of its luster during the 2017-2018 season.

As fundraisers ditched the joint during this past season due to any number of reasons traced back to President Trump’s less than presidential behavior, the unthinkable happened: The club lost 12 million smackeroos, according to data from the federally required annual financial disclosure form released by the Office of Government Ethics today, May 16, 2018.

Even with last year’s doubling in annual membership fees from 100 grand to 200 grand, Trump’s Mar-a-Lago Club brought in only $25,000,000. That’s down from the previous year’s reported figure of $37 million.

But before you tear-up and weep for this he-who-speaks-with-forked-tongue master, and, whose presidential style stands as a perfect example of “be best” bullying, his DC hotel doubled its revenues from $20 to 40 million.

(Divesting from his businesses prior to his inauguration clearly never happened.)

The good news in all of this for Trump is that his fans have short memories.

I expect the upcoming Mar-a-Lago season to be more profitable than this past one. That is, unless the stock market tanks.