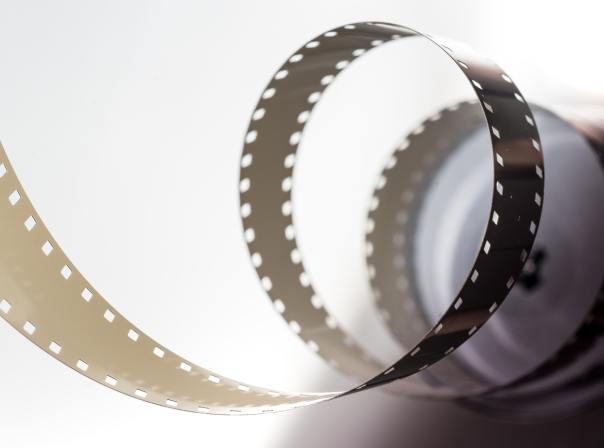 Kodak, that really old wonderful company founded in the late 1800’s that brought us Brownie cameras and Kodachrome film has had a rough time of it in this century.  In 2012, for instance,  the company filed for bankruptcy.  Over the past 52-weeks, KODK  has traded as low as $1.50 and then came yesterday, July 28, 2020, when what seemed like all of a sudden,  the gods smiled down and the stock closed up 203%.

Well,  you can thank the mighty hand of the president and a loan from the U.S. government.

The deal went something like this: Kodak would be the recipient of a 765 million dollar loan that came about because of the Defense Production Act in collaboration with the U.S. Department of Defense and all made possible because of the signing of a Donald Trump executive order.

Ya gotta love Donald Trump and the lengths to which he’ll go to tell a story and open the possibilities to making a few quick million bucks along the way.

Obviously, based on the reaction of the stock price on Tuesday, this was one heck of a score for Kodak. Or should I say the new Kodak; Kodak Pharmaceuticals.

In addition to KODK’s stock price being resurrected from the dead by this news, this new arm of the company–Kodak Pharmaceuticals– is tasked with producing key pharm ingredients that will hopefully make a positive difference in finding a pill or vaccine to quell the spread of the COVID-19.

But here’s the kicker, reliable sources report that one of the pharma products Kodak Pharmaceuticals may manufacture is Trump’s favorite, hydroxychloroquine.

Yes, the price jumped around throughout the day getting as high as $11.80, KODK closed yesterday at $7.94 a share on volume of 264.5 million. Not too shabby for a stock that was trading around a couple of bucks last week.

While nobody knows what today will bring for Kodak’s stock— early morning indications look like it will be up over 5 dollars a share. Or, what the future of this new Kodak will be. But something I’d like to know is how many folks had the scoops on this government/business transaction between the closing bell on Monday to the opening one Tuesday?

And, why wasn’t I one of them?