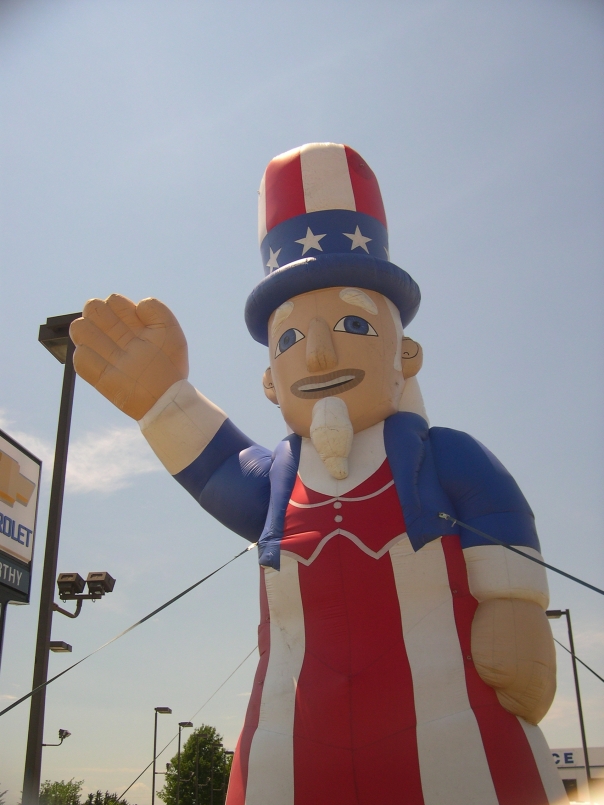 Donald Trump is at it again and doing what he does best: Misleading and scaring people.

In his economic speech on Monday, August 8, 2016, Donnie talked about the tax plans he has for America in order to make our country great again. In addition to reducing the number of income tax brackets from 7 to 3, his plan includes cutting the corporate tax rate and getting rid of the “Death Tax”.

Hear the word “death” before anything and most people begin to shiver. Remember the “death panels” the GOP’s Sarah Palin tossed around in 2009 to scare and freak out the public? I do.

So, when I heard today’s GOP presidential hopeful talk about eliminating the Death Tax, I wondered, “What Death Tax?” To be clear, anyone  who might think you or your loved ones will  face  a tax from Uncle Sam after they die—not to worry. There is no such tax.

There is, however, an estate tax that impacts individuals who die and leave the planet with assets totaling more than $5,450,000 (in 2016). That tax  has been dubbed the “Death Tax” but what it really is is a tax on your right to transfer property/assets at your death.

Furthermore, it’s a tax that impacts only a tiny sliver of the American working and tax-paying public: According to the Center for Budget and Policy Priorities, the estate tax (Death Tax) is paid by about 2 out every 1000 estates.

One of those two families  likely to be affected by the estate tax is, of course, the Trump family. It has been estimated that they would literally save billions and billions of dollars if the estate tax were to disappear. (Provided, of course, Trump has the kind of money he claims. We don’t know for sure about this because he still has refused to show America any recent tax returns.)

Back to Monday. During his economic policy speech, when Donnie said, “Finally, no family will have to pay the death tax. American workers have paid taxes their whole lives, and they should not be taxed again at death, “ he wasn’t talking to most working Americans—only the very wealthy.

Regarding  changes in the tax rates people pay on their incomes, Donnie’s proposal for working Americans with  low incomes is actually higher by 2 percent moving it from today’s current rate of 10 percent  up to 12 percent. No reduction there.

For his pals enjoying the other end of the income scale, however, it’s a different story. In his proposal, those with high incomes would see the highest income tax rate reduced from its current rate of 39.6 percent down to 35 percent.

Happen to have pass-through income and you’ll be skipping all the way to the bank because Mr. Trump proposes a reduction on that income from its current tax rate of 39.6 percent down to 15 percent!

Donnie’s proposals appear to be so out of touch with what’s really going on with working Americans  that they’re almost comical. And misleading. And scary.