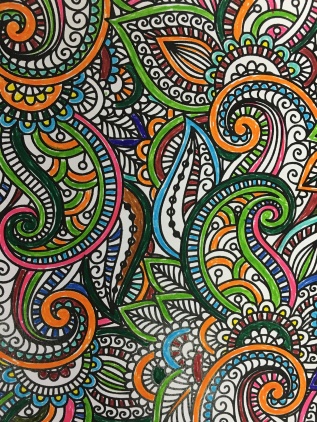 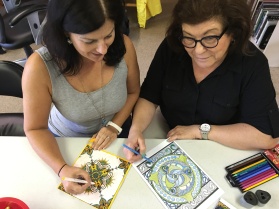 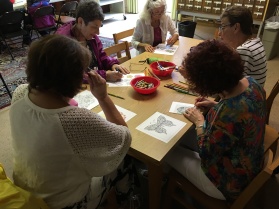 If the European Union was an egg, its  once smooth—yet sometimes pimpled–outer shell has just developed a crack. And it’s a crack that’s likely to get larger and result in a number of consequences both good and not so hot in the future.

One goodie, thanks to the currency exchange rates, you’ll get more for bang for $1 than you would have a few weeks ago. For the currency conscious, that makes traveling to England and countries within the European Union value destinations.

On the down side, the markets are in turmoil. Volatility is the mantra of the day and will likely be so for some time. That’s a big deal especially where investment money is concerned. Why? Because when what’s considered as a hugely stable country decides to change course it rattles the world. So, the UKs move to exist the EU, for whatever reasons and whatever the outcomes, has led to instability. And instability doesn’t calm people’s nerves it aggravates them.

As an aside, I’ve never been a fan of the European Union. To my way of thinking, doing anything just for the money may pay off in the short run but not really over time. And, the EU was created with the notion and promise of huge economic possibilities for all countries joining it.

Trouble is, the promise of money clouds everyone’s thinking. That includes those in power with plenty of it, those in the middle hoping to increase their station in life and the dreams of those on the bottom rung of life’s socio-economic ladder.

But not to worry, dear readers, I’ve found a wonderful personal stress eliminator for all of this socio-economic madness: Coloring.

I’d heard that adult coloring had become a big deal. In addition to it making book publishers and coloring book authors richer, the human rewards gotten by sitting down for an hour  and simply coloring were supposed to be remarkably healthy for both mind and spirit. So I tried it and it is.

The paisley print at the top is my first go at coloring. The Society of the Four Arts Library in Palm Beach, like other libraries across the country, offers an adult coloring class once a week and supplies all the necessary coloring tools in an environment that is as delightfully relaxing as is  the activity.

In addition to meeting like-minded colorists, (you’ll see a few in the photos above), coloring gives your brain a chance to focus on one thing.

No need for multi-tasking here. Multi-everything or anything is out.   Consequently, when you spend a little time coloring  your stress level with go down. Plus, you might save a few bucks cutting down on visits to the shrink.

Turns out psychiatrists have known the benefits of coloring for decades. Psychologist Carl Jung, for one, was big on getting his patients to color mandalas.

I left my first coloring session with some kind of mind high I’d never experienced before. Maybe that had to do with my having to stay inside the lines when I colored. That’s not exactly my style.

But this mind high is  better than the one I get after walking on the beach in the early morning or listening to classical music. It’s amazing and  carries me through the day.

So do try a coloring session somewhere. I’m betting that you’ll be glad you did.

Given that this is a money-based blog, I’d be remiss if I didn’t report a few money-coloring tidbits. In short, the trend has made publishing houses such as Penguin Random House, Dover, Hachette Pratique and Quarto Publishing, to name a few, much richer.

And then there’s the “queen of coloring”, Johanna Basford. Her coloring books have sold millions: Color her green.